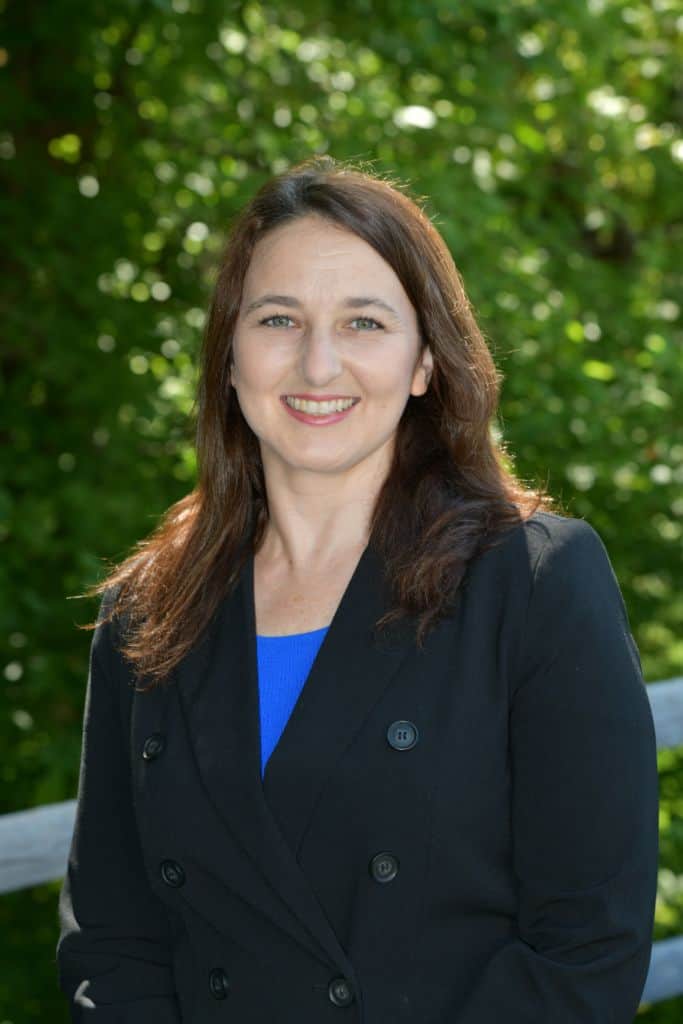 Karina Lucid has hands-on experience and expertise as a bankruptcy litigator.  Prior to opening her own law firm, Karina Lucid held positions in some of New Jersey’s most prestigious law firms, Lowenstein Sandler P.C., and Norris McLaughlin and Marcus, P.A, where she was a member of the firms’ Bankruptcy and Litigation teams and focused her practice on large corporate Bankruptcy and Creditors’ Rights cases, as well as representing individuals in both consumer and corporate bankruptcy cases.

As a bankruptcy litigator Ms. Lucid assisted her client’s in large and small cases and used her negotiation skills to resolve disputes related to financial, legal and other business matters, including, among many other things, asset distribution, contract interpretation and enforcement, shareholder actions, fraudulent transfers, in an efficient and cost effective manner whenever possible.

Since opening her own practice, in April 2011, Ms. Lucid has successfully mediated employment, contract and landlord/tenant disputes. Ms. Lucid has recently been appointed to the Roster of Professional Mediators for the Superior Court of New Jersey, Special Civil Part.  Ms. Lucid also serves as a volunteer mediator for the Superior Court of New Jersey, Small Claims Division, in Middlesex, Somerset, Hunterdon and Warren Counties.

From 1987 through 1999, Ms. Lucid owned and operated Fancy Flowers by Karina, Inc., a retail floral business in Englishtown, New Jersey. Ms. Lucid also served on Englishtown’s Planning and Zoning Board, as well as the town’s Beautification Committee and the Englishtown Businessmen’s Association.

From 2002-2004, Karina Lucid served as a judicial law clerk to the Honorable Barbara Byrd Wecker of the New Jersey Superior Court, Appellate Division, as well as to the Honorable Rosemary Gambardella, United States Bankruptcy Court, District of New Jersey.

During 2008, Ms. Lucid served as an Adjunct Professor of Appellate Advocacy at Seton Hall University School of Law.

Ms. Lucid received her law degree from Seton Hall University School of Law in Newark, New Jersey in 2002. Ms. Lucid graduated in the top 20% of her law school class and received honors for her outstanding contributions to the Appellate Advocacy and Moot Court programs.